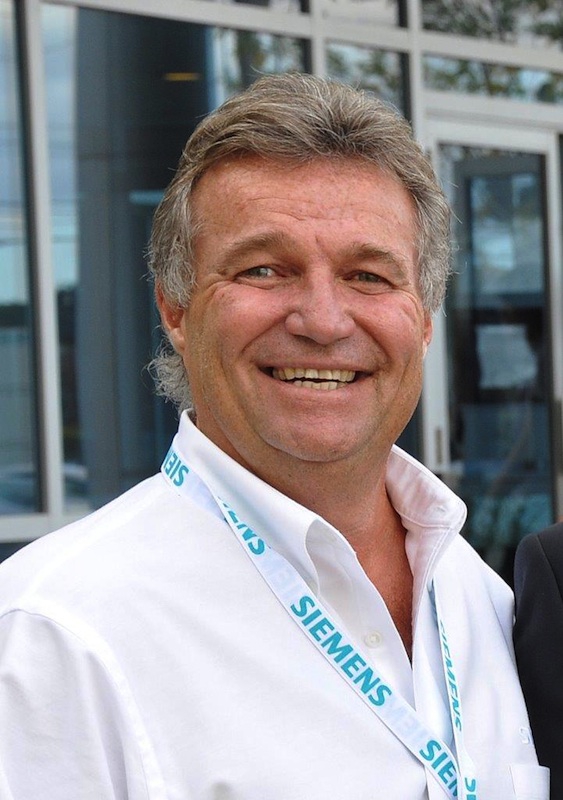 October 23, 2015 – Dan Groulx, the regional vice-president for Siemens Canada in Quebec, has retired as of October 1, 2015 after spending 40 years with the company.

Groulx’s career with Siemens began in Montreal in 1974 and the company said he has held several senior management positions throughout the years, including regional vice-president responsible for the Eastern Region for Siemens’ Process Drives, Digital Factory and Energy Management.

“Siemens is family to my eyes and I’m very proud to have been a part of it for so long”, Groulx said.