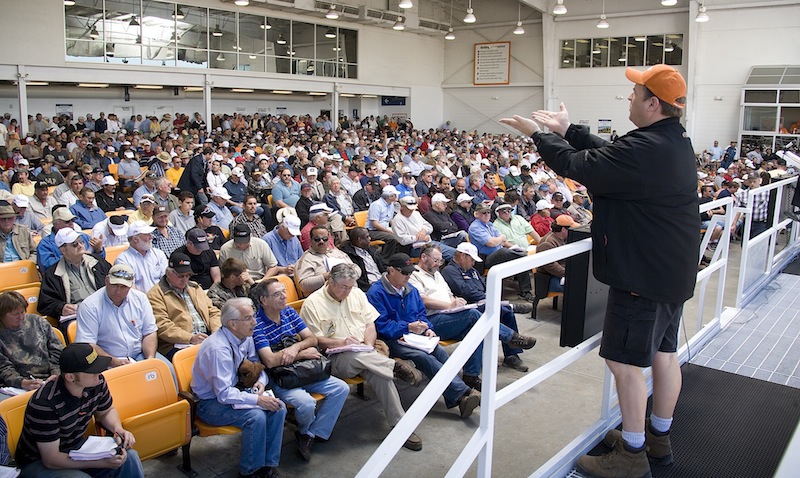 November 29, 2013 – Ritchie Bros. Auctioneers is selling more than 2900 equipment items and trucks at its unreserved public auction in Montreal, Que., December 5-6, 2013, including equipment items for Simplex Equipment Rental, a 4th-generation, family-run Canadian rental company with more than 40 locations throughout Quebec and eastern Ontario.

“This is our fifth auction of 2013 and, thanks to sellers like Simplex Equipment Rental, we have another diverse set of equipment for buyers to choose from,” said Jessy Cantin, regional sales manager, Ritchie. “With our auctions, sellers are able to reach a massive global audience of potential buyers; meanwhile, buyers are provided an unmatched selection of used and unused equipment all in one place for them to inspect and compare—either on site or online.”

Bids for the Montreal auction can be made in person at the auction site, live online and by proxy.