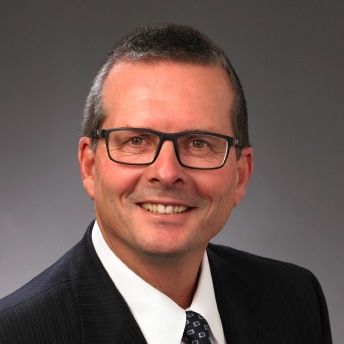 September 29, 2017 – SaskPower is deferring development of the Tazi Twé hydroelectric project near Black Lake, Sask., due to a decline in the projected demand for power in northern Saskatchewan.

“We have decided not to proceed with construction until there is a viable business case for this project, which is largely dependent on economic activity in northern Saskatchewan,” said SaskPower president & CEO Mike Marsh.

Until last year, demand for power had been projected to grow at a rate of 4% to 5% annually in northern Saskatchewan, says the utility, but those predictions were recently decreased to only 1% to 2% per year. This means SaskPower will be able to meet demand in the province’s north with the infrastructure already in place.

SaskPower says it has invested about $34 million over the past five years in feasibility studies and engineering to develop the technical and economic aspects of Tazi Twé.

“SaskPower values the relationship we’ve worked hard to develop with the people from the Black Lake First Nation over the past number of years. We thank the community for its collaboration and look forward to our continued engagement,” added Marsh.