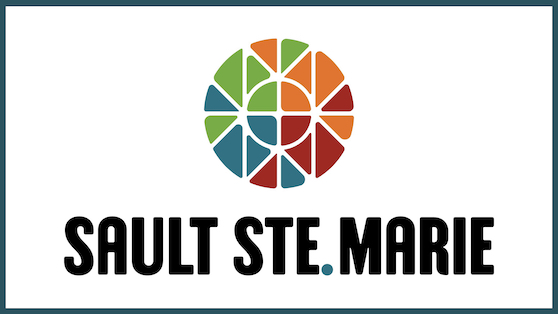 May 4, 2021* – The City of Sault Ste. Marie, Ont., reports it is set to host an “advanced, community-wide smart grid project that will be a first in Canada”.

“We set out to become a national leader in the energy industry and, with this project, that goal will be realized,” said Christian Provenzano, Mayor of Sault Ste. Marie.

The Soo says the project will deliver direct benefits to customers through a reduction in energy consumption and monthly bills, reliability improvements and improved planning and data reporting systems. The project will also deliver GHG emissions reductions of 2804 tonnes CO2 annually.

Among the smart grid’s benefits, PUC’s president & CEO Rob Brewer says it will “help the utility better prepare for emergencies such as blackouts and storms and, through its ‘self-healing’ technology, reduce the duration and number of outages”.

The project has secured $11,800,000 in funding from Natural Resources Canada (NRCan). The total project cost is estimated to be $34 million and is scheduled to be in-service by the end of 2022.

PUC Distribution conducted a competitive, public tendering process to select a contractor for EPC services (engineering, procurement, construction). The contract will be carried out by Overland Contracting Canada Inc., a wholly owned subsidiary of Black & Veatch.

According to The Soo, nearly $1 billion in energy investments have been made in the region. City council declared the community the “Alternative Energy Capital of North America”, citing statistics like:

PUC Distribution serves about 33,500 mostly residential and commercial electricity customers in the City of Sault Ste. Marie, as well as parts of Prince Township, Dennis Township and the Rankin Reserve.