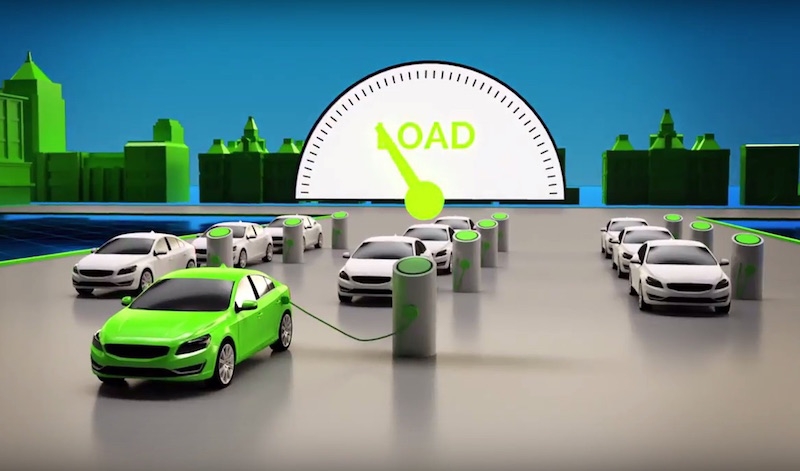 “After extensive industry research, we’re confident a merger with Alectra is the best way to deliver what customers want, and more,” said Cam Guthrie, Mayor of Guelph.

For Guelph Hydro customers, the city says a merger would help keep “downward pressure on rates, an increased focus on innovation, and continued operations in the city”, which includes the same service level and local crews responding to calls.

As part-shareholder of a larger municipally-owned utility, the City of Guelph is expected to receive larger annual dividends. It also stands to benefit from local employment opportunities, says the city, including a Southwest Ontario Operations Hub at the site of Guelph Hydro’s current HQ and a new Green Energy & Technology Centre.

Guelph Hydro customers can learn more and have their say at one of several opportunities for public input, to be announced in the coming weeks. Community members can also visit www.energizingtomorrow.ca for more information and to submit questions and comments about the merger.

Following the next phase of community consultation, Guelph City Council will vote on the merger at a public meeting scheduled on December 13, 2017.

“Our history of bringing utilities together has taught us that the whole is greater than the sum of its parts, especially when it comes to providing customers with reliable, cost-effective service and more choices through the use of emerging energy technologies,” said Brian Bentz, president & CEO, Alectra Inc.