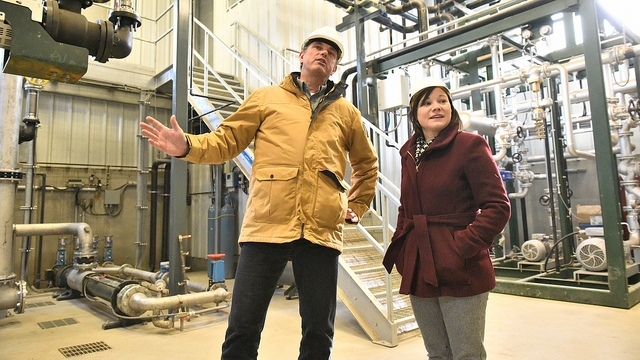 February 12, 2017 – The Alberta government is giving 31 bioenergy companies short-term funding through the $60-million Bioenergy Producer Program, which it says will support 500 direct jobs.

The province says the money will keep operations going while a third-party adviser and other stakeholders advise government on new policy options to support the industry and build on a program begun in 2006. A report is expected by the end of March.

Of the facilities getting money, three are under construction, “meaning new jobs and over $200 million in new investment to the province”, Alberta states.

The grant recipients all produce biofuels, electricity, heat or wood pellets and the grants are production-based—money is provided based on how much bioenergy each company generates. All types of bioenergy are funded at the same rate.

Alberta’s bioenergy industry powers the equivalent of 200,000 homes using wood pellets, biogas and liquid biofuels, according to the province, and the industry contributes about $800 million to Alberta’s economy.