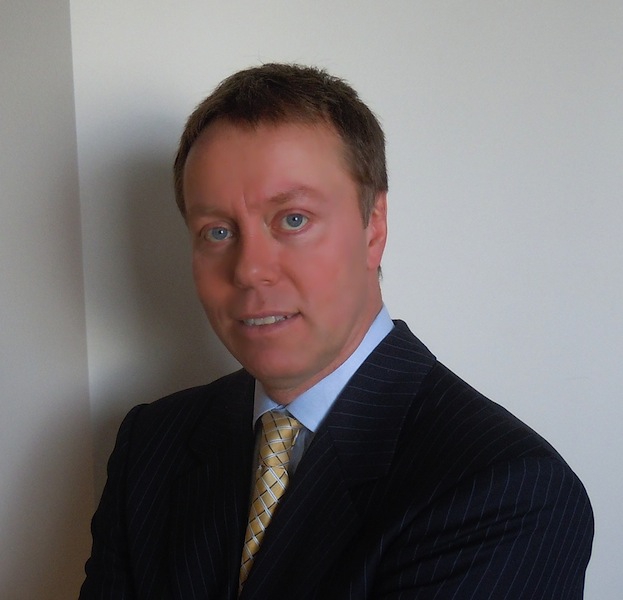 He has been an active member of the Illuminating Engineering Society (IES) since 1991, and has chaired committees at the local, regional and national levels. He also received two Presidential Awards for his work on TM-15 “Luminaire Classification System for Outdoor Luminaires” and MLO (Model Lighting Ordinance). After eight years on the board, he served as president of IES for the 2011-2012 term.