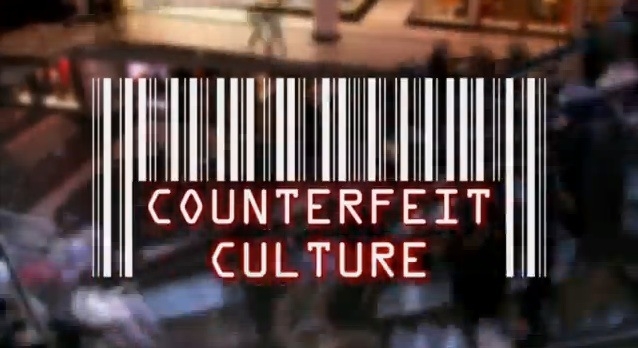 January 8, 2013 – The explosive growth in the production and sale of counterfeit goods is a crisis affecting consumers everywhere. This little understood and too-often ignored multi-billion dollar industry is a global menace, and the upcoming one-hour documentary “Counterfeit Culture” reveals the pervasiveness of an industry that has links to organized crime and kills thousands of innocent victims each year.

“When I started this project a year ago, I had no idea that the business of counterfeits has become a world-wide plague,” says director/writer Geoff D’Eon. The documentary (trailer below) will have its world broadcast premiere on CBC Television’s Doc Zone on Thursday, January 10, 2013. Check local listings… EBMag will!

“There are counterfeit goods everywhere. In North America, it routinely threatens public safety. But in the developing world, this crime is actually killing people. And yet, counterfeit goods get shrugged off as some sort of abstract issue,” adds D’Eon. “It’s time people asked themselves a basic question: Do I want to be part of the problem, or part of the solution?”

“Counterfeit Culture” provides several examples of the lethal side-effects knock-off products can have, and challenges consumers to take a moral stand and not buy counterfeits. Following the broadcast, the documentary can be watched on the CBC website.

Related
Don’t buy into organized crime, pleads new United Nations campaign
Bill C-8 and counterfeits: “Something is better than nothing”
Lighting and breakers among items identified as common counterfeits
Join Empire Level in the fight against counterfeiters