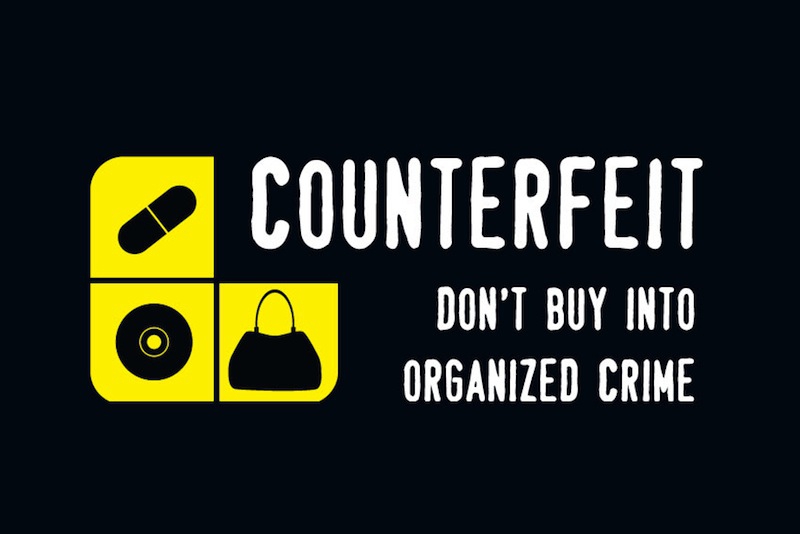 January 16, 2014 – The United Nations launched a new campaign to raise awareness about the links between organized crime and the $250-billion/year trade in counterfeit goods: “Counterfeit: Don’t buy into organized crime”.

“As a crime which touches virtually everyone in one way or another, counterfeit goods pose a serious risk to consumer health and safety,” said the Vienna-based UN Office on Drugs and Crime (UNODC). “With no legal regulation and very little recourse, consumers are exposed to risk from unsafe and ineffective products since faulty counterfeit goods can lead to injury and, in some cases, death.”

The campaign informs consumers that buying counterfeit goods could be funding organized criminal groups, putting consumer health & safety at risk and contributing to other ethical concerns, such as labour exploitation and migrant smuggling, as well as posing environmental challenges due to the lack of any regulations.

Through the campaign, consumers are urged to look beyond counterfeit goods and to understand the serious repercussions of this illicit trade, which provides criminals with a significant source of income and facilitates the laundering of other illicit proceeds.

Electrical consumer goods, tires, brake pads and airbags, airplane parts, baby formula and children’s toys are just some of the many different items that have been counterfeited, says UNODC.

“In comparison to other crimes such as drug trafficking, the production and distribution of counterfeit goods present a low-risk/high-profit opportunity for criminals,” noted UNODC executive director Yury Fedotov.