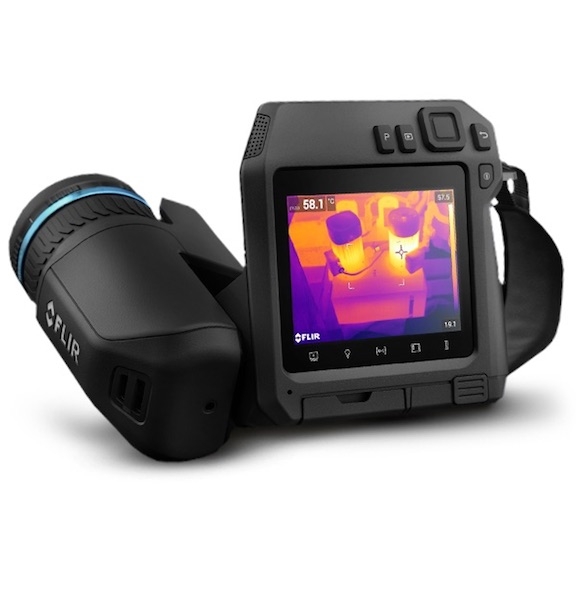 The “Red Dot: Best of the Best” is awarded for groundbreaking product design and is given as the top prize for the best products in their category, the company says.

The T500-Series is the second FLIR product to win the award in consecutive years (the FLIR Exx-Series won last year).