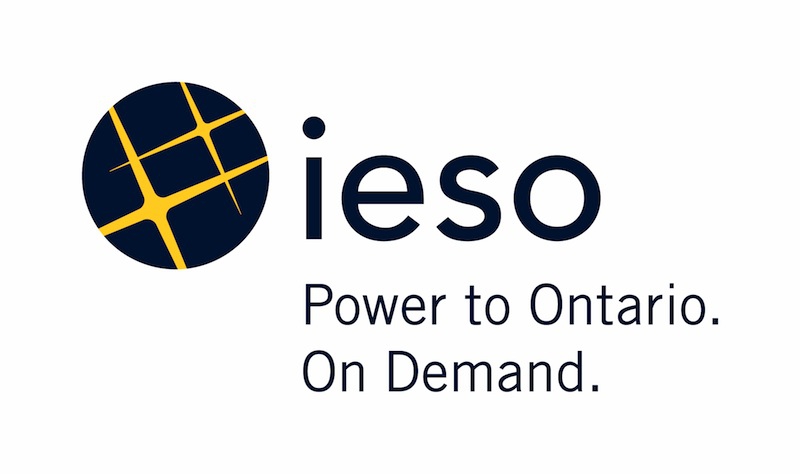 “Ontario’s electricity data for the past year reflects what we are seeing day-to-day on our control room floor,” said Campbell. “Yet it is only a snapshot in time. Ontario’s electricity system will continue to evolve over 2014 and beyond with the introduction of solar energy to the grid, demand-response and wind generation developing critical mass, as well as the nuclear refurbishment program.”

The province’s reliance on nuclear energy increased over the last year, continuing to account for most of the baseload needs at roughly 60% of total production. Other baseload supply, such as hydro and wind generation output, also increased to 23.4% and 3.4%, respectively.

Gas generation output decreased by more than 3% to 17.1TWh; a result, in part, of lower demand peaks throughout the year. Coal generation, which by the end of 2013 had ceased production in southern Ontario, generated only 2.1% or 3.2TWh of total production.

Electricity imports from neighbouring jurisdictions were slightly up to 4.9TWh in 2013, while exports rose to 18.3TWh.

Demand for electricity remained largely unchanged over the year, with overall consumption at 140.7TWh. This figure represents a slight decrease from 2012, a leap year, notes IESO. Local, or embedded generation, and demand management efforts have contributed to flattening demand for electricity from the provincial power grid, adds the operator.

IESO estimates that peak demand was reduced by an average of 1200MW during peak days last summer as a result of demand management efforts such the Global Adjustment Allocation, DR3, large consumers participating in the market (a.k.a. dispatchable load) and time-of-use rates.

Mother Nature also triggered a number of unexpected demand reductions during 2013, says IESO. On July 8, severe floods resulted in a demand drop of about 3800MW as thousands of customers lost electricity service across the Greater Toronto Area. This was the greatest loss of load since the 2003 Blackout, which affected most of the province. The recent ice storm resulted in a loss of an estimated 1800MW in demand during the early days of the outage, with continuous load losses over the remainder of the week.