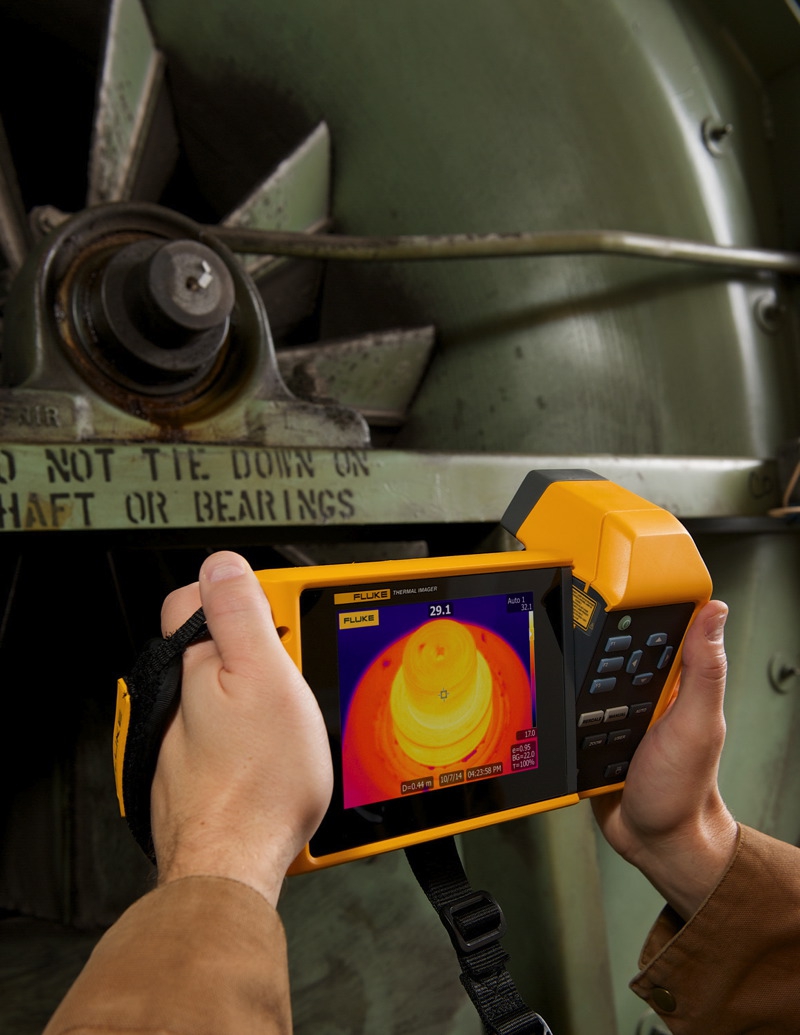 June 29, 2015 – With a 180-degree articulating lens and 5.7 in. touchscreen, the new Fluke TiX560 and TiX520 infrared cameras allow thermographers to navigate over, under, and around objects to preview and capture images, according to Fluke. The cameras are ideal for predictive maintenance, R&D, oil and gas, and utility applications where flexibility and higher resolution are essential, the company says.

The TiX560 and TiX520 feature a responsive LCD touchscreen — the largest in its class with 150% more viewing area compared to a 3.5 in. screen, Fluke stated.