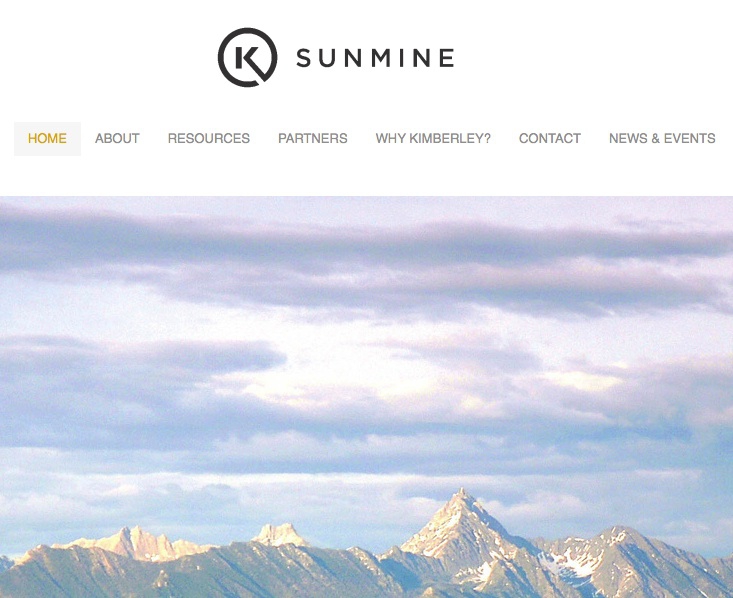 August 6, 2014 – Kimberley, B.C., is set to become home to the largest solar project west of Ontario, boasts BC Hydro, as the former Sullivan Mine site will transform into the 2GWh SunMine—a home to over 4000 solar PV modules and 96 solar trackers, and an electricity purchase agreement with BC Hydro.

Vancouver-based non-profit organization EcoSmart Foundation led the initiative to transform this historic part of Kimberley into a solar farm. EcoSmart partnered with the City of Kimberley, which owns the project, and Teck, which contributed $2 million in funding and offered the former mine site, to develop SunMine. The project was made possible, in part, to the ability to sell the energy generated back to BC Hydro.

“To create something green like a solar farm out of a remediated and reclaimed mining site… that’s a first in Canada,” said Dina Matterson, a program manager for BC Hydro’s Standing Offer program, speaking of the former contaminated mine site that has been fully reclaimed by Teck.

According to BC Hydro, this project is the first grid-connected solar PV installation in the province, and the first large-scale project in Western Canada to use solar trackers. Matterson says this is also the first solar project to be owned by a municipality.

“This will be the pioneer—other players will have the comfort to move forward with their own solar project once they see the success of this and they see that solar power can work in certain parts of B.C.,” Matterson noted.