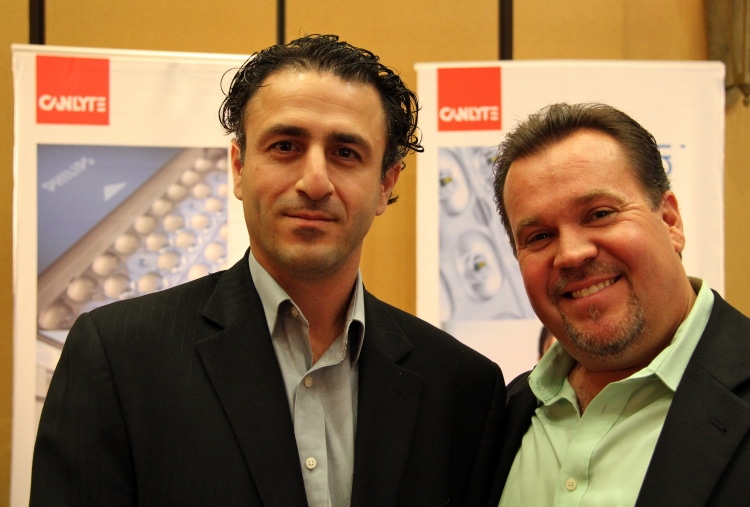 “As a distributor, we need to stand out—we try to do that by doing things better and friendlier,” said Steve Svicki of Aztec Electrical Supply, an electrical and automation distributor. Yesterday, Aztec held its second annual Exhibitor Tradeshow, where customers and electrical contractors were able to meet and deal directly with suppliers. And what a success! This year’s event grew in attendee and exhibitor turnout, while still maintaining an intimate atmosphere. (Photos A. Dalton)