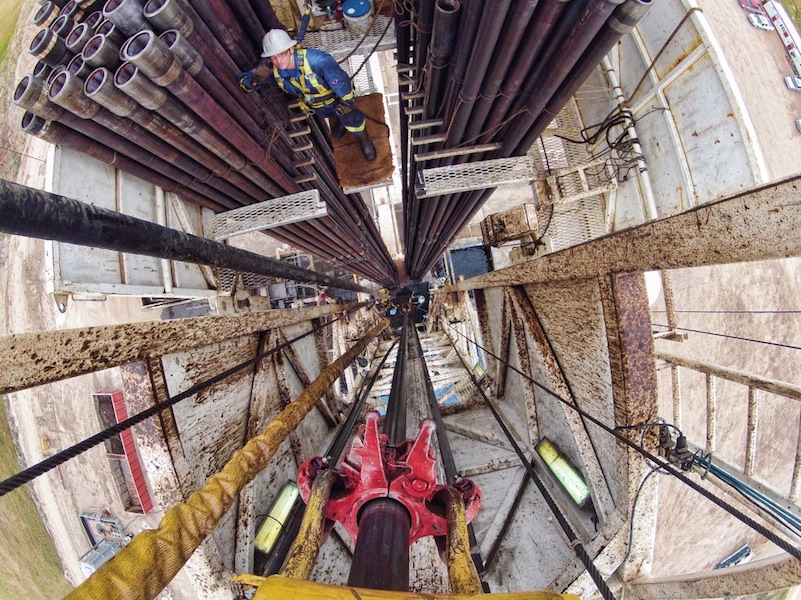 February 6, 2016 – To build on Saskatchewan’s “global leadership” in carbon capture & storage research, SaskPower says BHP Billiton is investing in the creation of a global centre for CCS knowledge to be located at the Innovation Place Research Park in Regina.

“CCS is especially important because the fastest-growing countries in the world are expected to rely on coal to power their economies for some time to come,” said Premier Brad Wall. “Saskatchewan citizens should be proud our province is leading the world in the development and deployment of CCS, which is one of the few technologies capable of reducing carbon dioxide emissions in a meaningful way.”

There are currently more than 2300 coal-fired power plants operating around the world, reports SaskPower, while another 2440 plants are being planned or constructed. During the last two years, China has added more than 90,000MW of coal-fired power, adds SaskPower, and expects to add another 40,000MW this year.

Meantime, SaskPower reports India’s fleet of coal-fired power plants is forecast to increase by 250%, with total generating capacity reaching almost 440,000MW by 2040. Japan, the Philippines, Indonesia, Turkey and South Africa are among the other countries planning or constructing new coal-fired power plants, says the utility.

Establishing the new centre includes a $20 million contribution from BHP over five years, while SaskPower will contribute its CCS expertise and experience gained through its various CCS initiatives.

The centre is expected to attract representatives from government, universities, industry, and research organizations. It will be staffed by employees seconded from SaskPower and BHP Billiton, with the possibility of participation from other companies and agencies. It will be led by a board of directors composed of reps from SaskPower and BHP Billiton and independent nominees.