Products Vehicles
Live a little, or a lot, with Maserati Canada at Toronto’s auto show 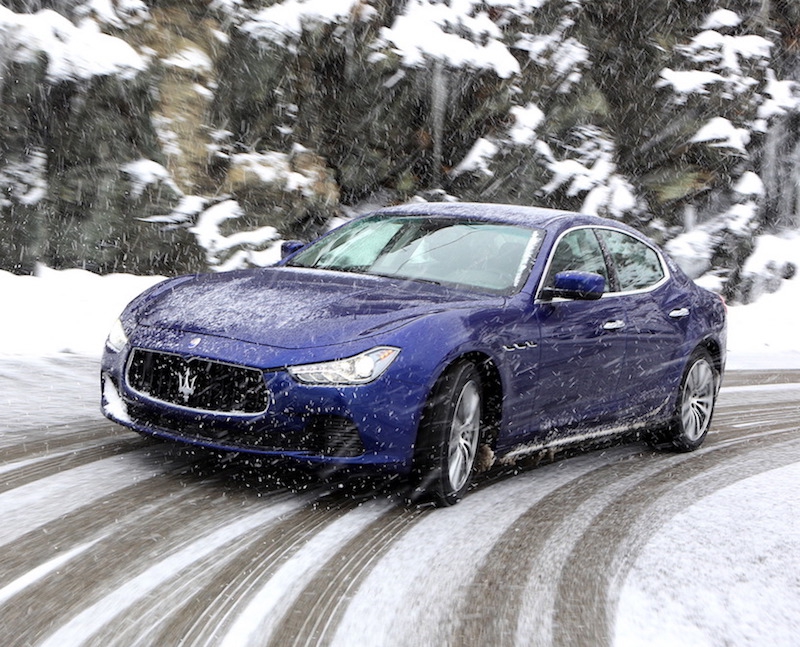 February 5, 2016 – We don’t normally feature luxury vehicles here (instead focusing mainly on Class 3-8 work trucks), but in light of it recently establishing a direct presence in Canada, consider checking out Maserati Canada at this year’s Canadian Int’l Auto Show, which runs February 12-21, 2016, at the Metro Toronto Convention Centre.

At the auto show’s Auto Exotica exhibit, Maserati Canada will debut its latest novelty—custom silk interiors fashioned by Ermenegildo Zegna—now available on its 2016 sport sedans. Designed in collaboration with the Italian fashion brand, “these silk interiors are specially outfitted and woven, much like a fine Italian suit,” says Maserati adding that this tailored interior option will eventually extend to the full Maserati range.