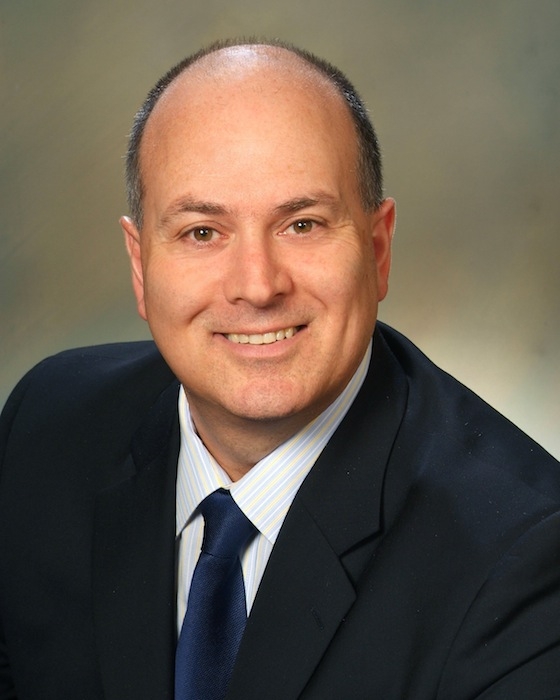 Philips has announced that Michael Gentile, currently the general manager for Philips Canlyte, will have an expanded role within the Canadian Lighting business. Effective immediately, Gentile will assume the role of general manager, Philips Lighting Canada.

To show continued long-term commitment to the Canada Lighting market, the two Philips Lighting organizations in Canada (Professional Luminaires, and Lighting Systems, Controls & Lamps) will now report to one Canadian leader. The businesses will be managed separately as to keep and protect the distinct way Philips goes to market for each business, channel, and segment. The organization has said it will begin to explore ways of working together in a way that balances taking advantage of finding common internal synergies without disrupting the way it interfaces with external customers.

Gentile, who has been with Philips in Canada for more than six years, is described as “uniquely qualified” for this expanded role since prior to his Professional Luminaires role with Canlyte, as he led the Philips Lamps/Ballast organization in Canada from 2005-2008.