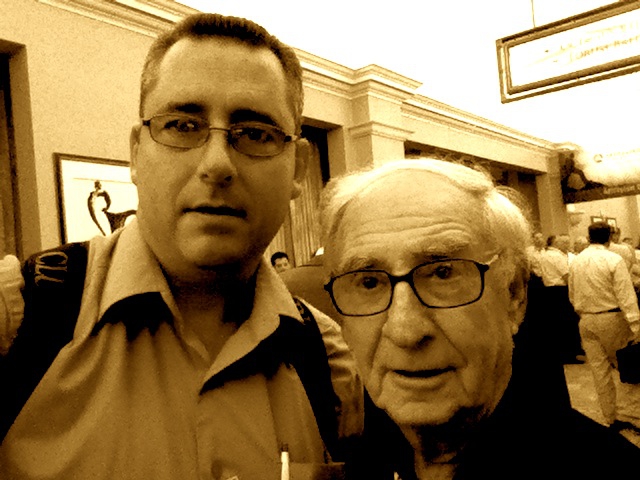 December 3, 2015 – EBMag has learned that David Weisberg, the founder of Affiliated Distributors (AD)—a North American contractor and industrial products wholesale buying group—passed away at his home in Philadelphia, Pa., surrounded by family, on November 22. He was 89.

“My father was an incredibly creative and warm-hearted person. He had a deep-seated drive and a passion to bring value to others,” said Bill Weisberg, AD’s current chair & CEO. “He was a great inspiration to me, and his life will have lasting impact on the lives and businesses of many others.”

“David was an icon in the electrical industry and worked tirelessly to support the partnership between manufacturers and independent distribution,” writes Ed Crawford, president of AD’s Electrical Supply Division. “He described his guiding principle in the formation of Affiliated Distributors as being to ‘promote a more productive partnership between distributors and manufacturers; a partnership that would offer substance and value where both parties would benefit’.”

Crawford explains that, after serving in the military, Weisberg graduated Temple University with a degree in Marketing. He began his career as a sales rep for Graybar Electric and, later, joined Progress Lighting, where he rose to president.

— With files from Ed Crawford