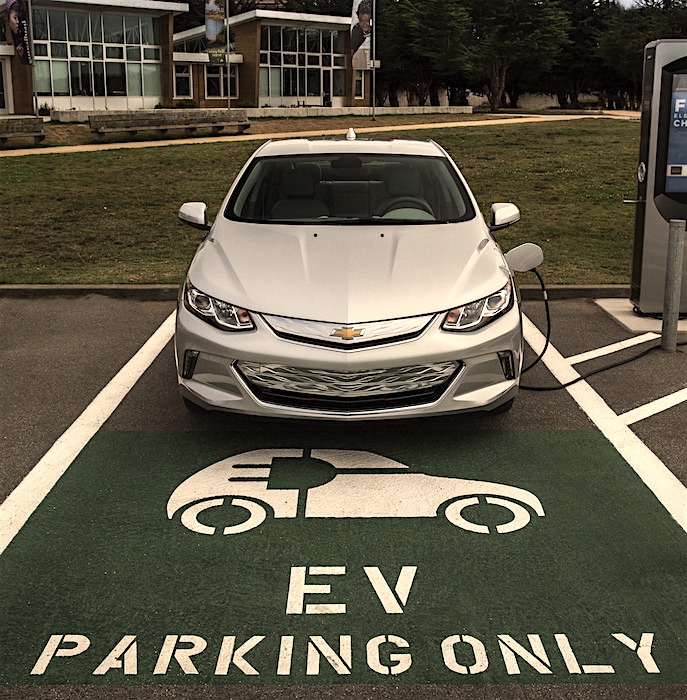 December 1, 2015 – GM Canada president and managing director, Steve Carlisle, confirmed that its Canadian Engineering Centre in Oshawa, Ont., has been awarded a mandate “to play a leading role in the build of autonomous driving vehicles”.

“Our Engineering Centre in Oshawa was a logical place to locate this important work, and it is the next step in growing the new mandate of the centre to focus on work related to the ‘connected car’,” said Carlisle in remarks to the Economic Club in Ottawa. “The Province of Ontario’s leadership in allowing autonomous vehicle testing was a helpful support in securing this advanced technology work for our Canadian facility.”

GM’s fleet of self-driving 2017 Chevrolet Volt electric vehicles will first be deployed as part of a broader test program at GM’s Technical Centre in Warren, Mich. Through this program, GM employees will reserve a Volt using a car-sharing app, then select a destination. GM’s autonomous technology will bring the vehicle to its destination and park it. The automaker says the program will serve as a rapid-development laboratory to provide data and lessons to accelerate GM’s technical capabilities in autonomous vehicles.

In April 2015, GM Canada announced it that had been awarded a new automotive R&D and innovation mandate at its Oshawa Engineering Centre, focused on “the development of new urban mobility solutions”.