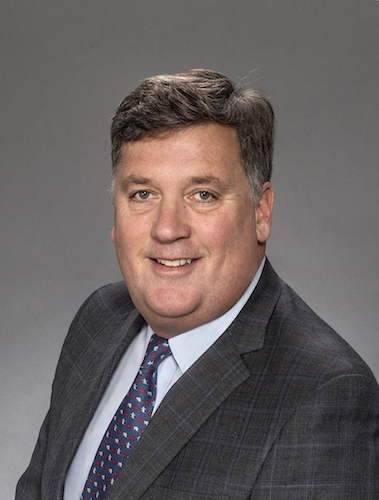 “Peter Gregg has an impressive track record in leadership roles in our industry and he has been one of the driving forces behind the Alectra merger,” said Brian Bentz, president and CEO of Alectra. “We wish him continued success at the IESO and look forward to working with him in his new capacity there.”

Gregg joined Ontario’s electricity sector in 2004, according to the IESO. Prior to Alectra, he served as president and CEO of Enersource Corp., where he was part of the leadership group that created Alectra, a merger of four of Ontario’s largest local distribution companies. He was also previously executive vice-president and chief operating officer of Hydro One.

“After a comprehensive search, we are very fortunate to have attracted Peter to be our next president and CEO,” said Tim O’Neill, chair of the IESO board. “Peter’s extensive electricity sector experience will be critical to the IESO in a changing energy environment as we implement our market renewal initiative while continuing to manage the reliability of Ontario’s bulk electricity system.”

Gregg takes over from Bruce Campbell, who will be retiring after four years as the IESO head.