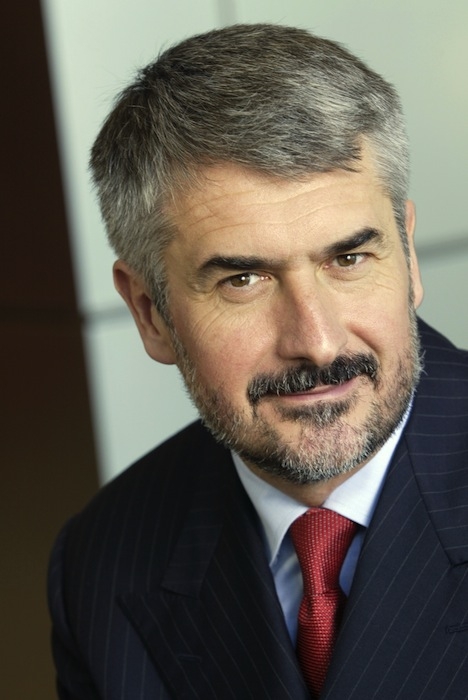 Royal Philips Electronics announced yesterday that Rudy Provoost will leave as chief executive officer of the Lighting sector and member of the Board of Management per September 30, 2011 to join the Management Board of Rexel, a global distributer of electrical supplies, and become its chairman in 2012.

Philips said it will announce a successor to Provoost in due course.

“I thank Rudy for his considerable contributions to Philips and I regret to see him go,” said Frans van Houten, president and CEO of Philips. “In his three years as CEO of Lighting, Philips has strengthened its leadership position in lighting and I wish him all the best in his new role.’’

“After more than a decade with Philips, I am ready to take on a new challenge,” commented Provoost. “As the global lighting industry is going through a major transformation towards energy-efficient LED lighting and an increased focus on complete lighting solutions, I am confident that Philips Lighting is well positioned and will remain a driving force in the lighting industry.’’

In April 2006, Provoost was appointed a member of the Board of Management and in 2008, he took the position of CEO of the Lighting sector.