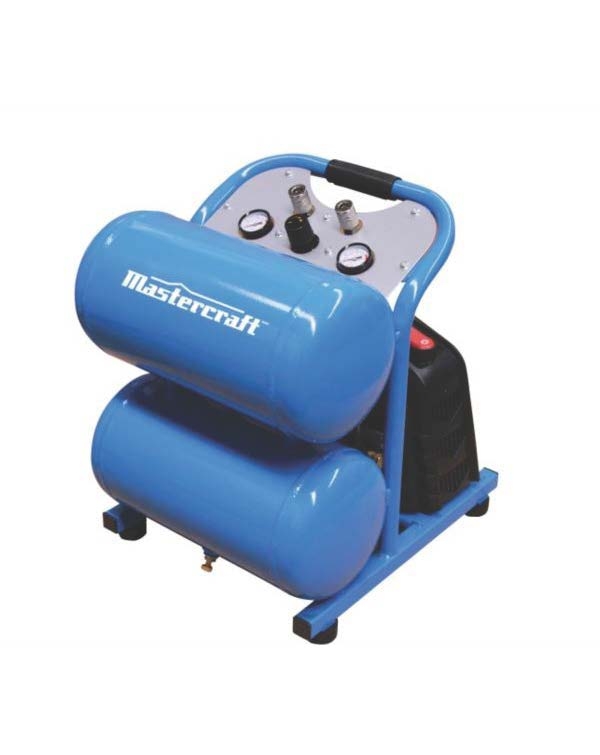 July 10, 2019 – In an expansion of a recall from November 23, 2018, Health Canada has now issued a new public safety recall for Mastercraft five-gallon. 1.5-hp air compressors distributed by Canadian Tire. The devices’ regulator knob may break off under pressure, leading to a component failure and injury to users.

Approximately 14,000 of the units (example pictured) were sold in Canada from January 2014 to June 2015. As of June 26, 2019, Canadian Tire had received 13 reports of incidents, including one causing injury.

Customers should immediately stop using the compressors and return them to the place of purchase for a full refund. Canada’s Consumer Product Safety Act prohibits recalled products from being redistributed, sold or even given away. For more information, contact Canadian Tire’s call centre at (800) 387-8803.