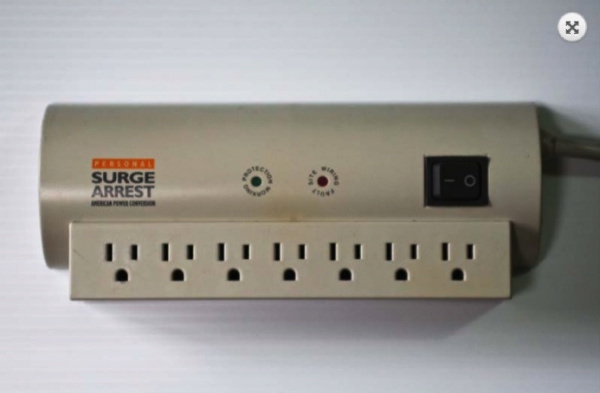 October 31, 2013 – Thanks to Health Canada for letting us know of a recall by Schneider Electric involving APC 7 and 8 series SurgeArrest surge protectors manufactured before 2003, which can overheat, smoke and melt, posing a fire hazard.

The model and serial numbers are located on a label on the bottom of the surge protector. The two numbers that follow the first letter or letters in the serial number sequence indicate the year of manufacture. The unit is included in the recall when the numbers are 93, 94, 95, 96, 97, 98, 99, 00, 01 or 02.

APC and the words Personal, Professional, Performance or Network are printed on the surge protectors. See Table for model numbers included in this recall.

About 860,000 units of the recalled surge protectors were sold in Canada through electrical distributors and IT and office supply stores. They were manufactured in China and the Philippines.