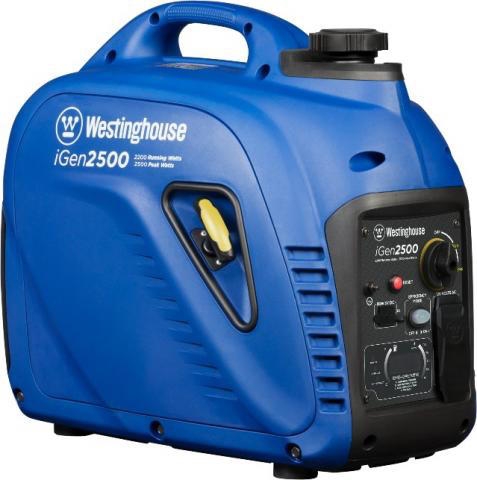 As of December 13, 2017, the CPSC has received four reports of the recalled generators overheating and catching on fire. No injuries have been reported.

The units were manufactured in China and imported and distributed by MWE Investments of Columbus, Ohio. We are not sure how many, if any, made it into Canada.

The CPSC says consumers should immediately stop using the recalled generators and contact MWE Investments to arrange for a free repair. Call 855-944-3571, email info@wpowereq.com, or visit them online.