News
Red Deer airport expansion to wrap up by 2019 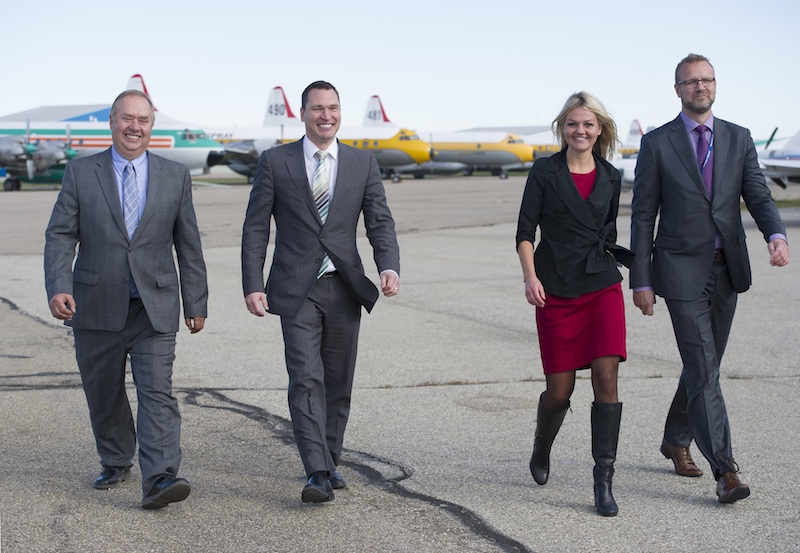 October 21, 2015 – Plan to see bigger planes hit the tarmac at the Red Deer Regional Airport in Springbrook, Alta. thanks to a boost from the provincial government that will expand the runway.

The extension will accommodate larger aircraft and allow for expanded passenger and commercial services, the airport noted. Electrical work will be a part of the project as more runway lights, precision approach path indicators (PAPIs) and other field items will be installed, said RJ Steenstra, CEO of the Red Deer Regional Airport Authority.

“It’s real general electric work,” Steenstra said. “We’re not going to LED, just using more of the regular lights we have on the runway already, which were replaced in 2000.”

No building or terminal upgrades will be happening at this point, he added, but that is a hope for that in the future.

The Government of Alberta will provide $2 million a year to the runway project, over three years in the form of an Alberta Community Partnership grant. The province said the expansion should be complete in time for the 2019 Canada Winter Games, which will be hosted in the city.

“This critical runway extension provides us with the necessary infrastructure to attract a much broader range of aircraft and airlines and also support the expansion of aviation-related business and industry to Red Deer and Central Alberta. We will now be better positioned to take this airport into the next phase of its growth,” Steenstra said.

The Red Deer airport is one of the fastest growing airports in Canada, with a 179% increase in scheduled passengers over the last four years, according to the Alberta government.