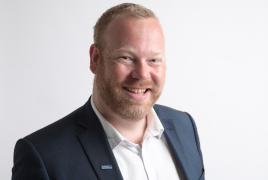 In his new role, Nathan Salmon will head up the Nova Scotia and Newfoundland branches. Nathan joined Rexel in 2016 with over a decade of related experience in distribution, management and supply chain. Most recently, Nathan held the position of branch manager for the Halifax Regional Municipality region. 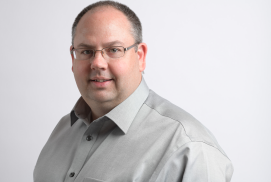 Michael Hutchings will lead the New Brunswick and Prince Edward Island branches, along with Rexel’s Litetec operation. Michael has been with Rexel for over two decades, holding various positions within Liteco, Litetec and Rexel Atlantic. Most recently, Michael was branch manager for Rexel Saint John and Litetec.

Both Nathan and Michael will report directly to Ramy Yousef, General Manager of Rexel Atlantic.