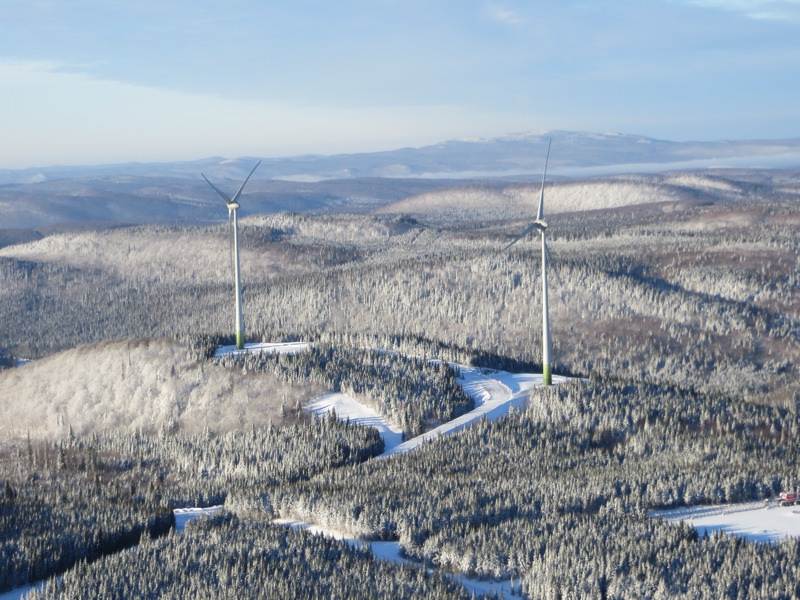 Boralex Inc. and Témiscouata Regional County Municipality announced the official inauguration of the Témiscouata Wind Farms on February 2, 2015, after commissioning the first 23.5 MW in December.

The project involves two phases and work on the Témiscouata II wind farm, with a capacity of 51.7 MW, will resume this spring, said Boralex. Commissioning of the additional megawatts is slated for December 2015.

According to the company, an average of 200 workers were involved in construction in 2014, 40% of whom live in the Bas Saint Laurent and Témiscouata region. Six to eight operating jobs at the farms have been created as well.