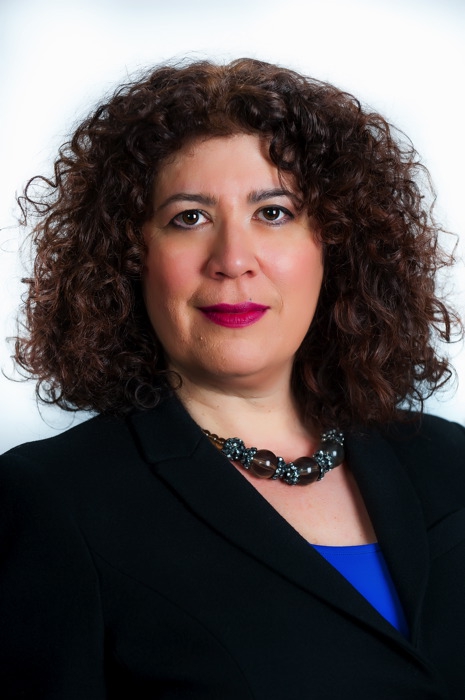 February 8, 2016 – Teresa Sarkesian has been appointed to the position of president & CEO of Ontario’s Electricity Distributors Association (EDA) effective March 1, 2016. John Loucks will continue as a member of the executive leadership team.

“Ms. Sarkesian’s appointment signals a new chapter for the EDA and builds on a strong foundation of gains that the association has achieved for its members in representing the distribution sector in legislative and regulatory arenas for well over a century,” said EDA board chair, Raymond Tracey.

Sarkesian joined EDA in 2009 as vice-president of government and member affairs, and has led the Policy & Government Affairs Team over the past five years. During this time, says EDA, she spearheaded an industry response to sector review, pushed for greater scope expansion for local distribution company (LDC) business through Bill 112, and enabled LDC interests to prevail in the new conservation management framework.