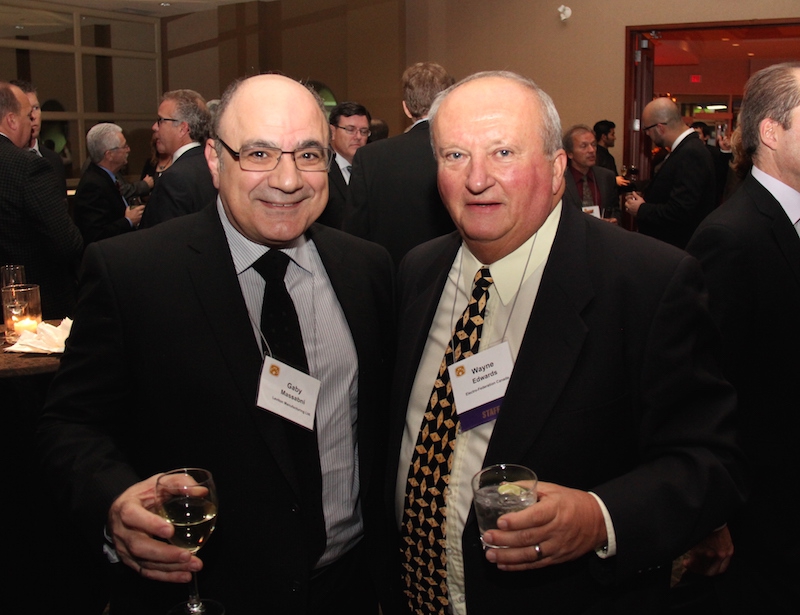 December 12, 2014 – Wayne Edwards, vice-president Sustainability & Electrical Safety with Electro-Federation Canada (EFC), is retiring after about 10 years with the organization (yet his involvement in the industry stretches back over 40 years).

Wayne joined EFC in 2005 as vice-president of the Electrical Equipment Manufacturers Association of Canada (EEMAC, an EFC council that was eventually folded into the ‘Electrical Council’). He also serves as a director on the board of the Product Care Association, ESFi-Canada and the Canadian Anti-Counterfeiting Network (CACN).

Wayne’s last day with EFC is January 2, 2014. All the best, Wayne, from your friends at EBMag!