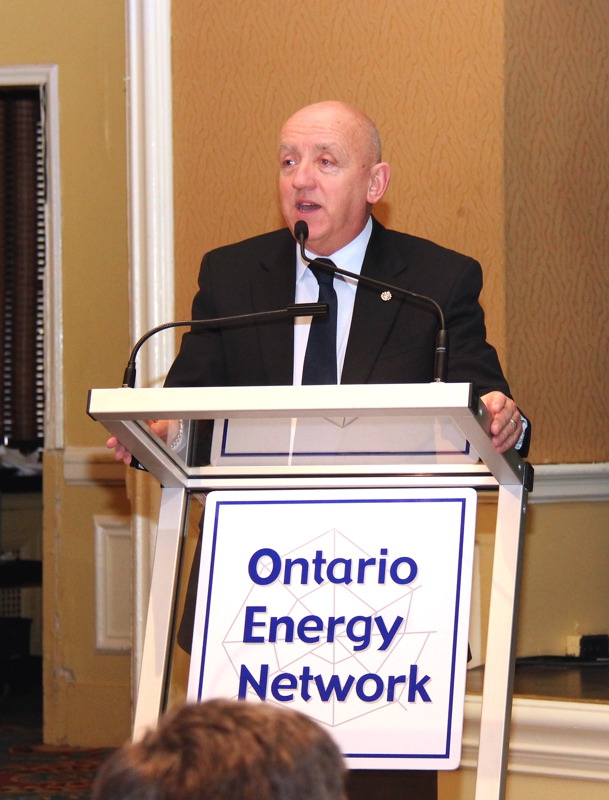 February 1, 2016 – “This is the right time for me to transition from this role to allow a new president & CEO to be recruited, and allow him or her the time to be in place before our next refurbishment in 2020,” said Duncan Hawthorne, president & CEO of Bruce Power (Tiverton, Ont.), who announced he will retire from his position this year.

“When Bruce Power was created in 2001, our vision was clear: return the site to its full eight-unit potential and establish a long-term structure where the performance of the facility and its employees dictated its future,” said Hawthorne.

“Bruce Power has been transformed under the leadership of Duncan Hawthorne. The company now provides a stable, long-term source of electricity for Ontario families and businesses through its role in the Long-Term Energy Plan,” said Don Wishart, chair of Bruce Power’s board.

The company says it will commence the search for a new president & CEO soon.