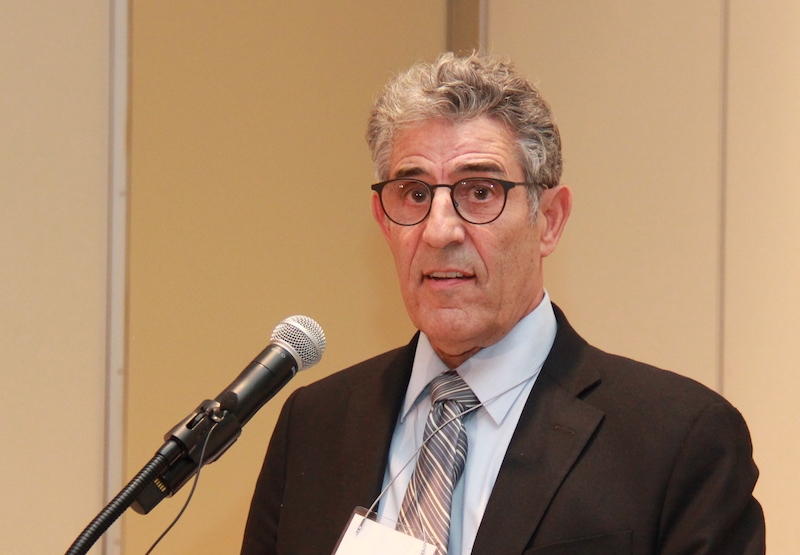 January 13, 2017 – Electro-Federation Canada (EFC) has issued its Call for Entries for the 2017 Industry Recognition Award, which is presented annually to an individual who has influenced the Canadian electrical industry—either as a current or retired industry delegate—or as an industry supporter.

Some past winners include:

CLICK HERE to submit your nomination. The deadline to nominate is February 28, 2017. The award will be presented at EFC’s AGM in April.