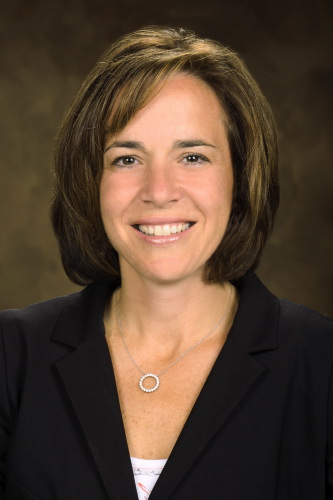 “Since
joining the company in 1996 as vice-president, finance & IT, Pilon
has been a key member of the Canadian executive team,” reads the press
release. A chartered accountant (CA) since 1990, Pilon occupied the
position of senior manager, Professional Practice with KPMG, where she
was employed for eight years prior to joining Thomas & Betts.  In
October 1999, she received the Young Achievers Award from the HEC
Montréal network.