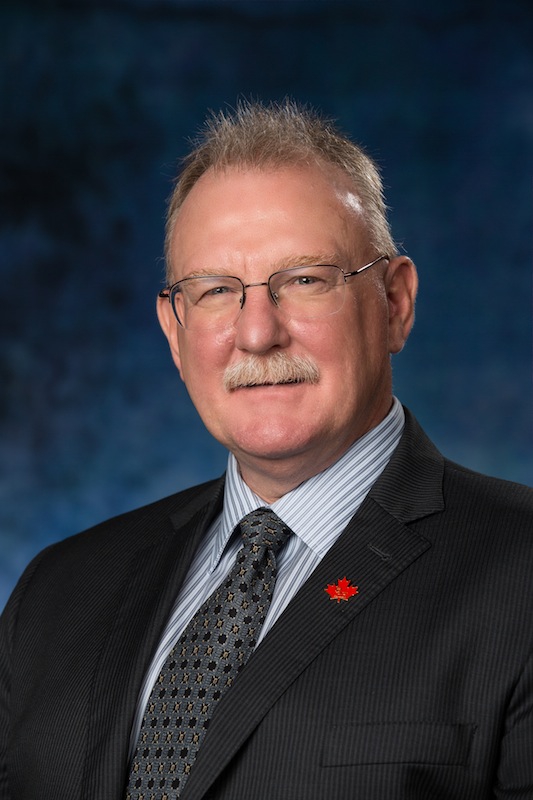 BICSI’s awards were bestowed at the close of its recent 2016 Winter Conference & Exhibition. The Larry G. Romig Committee Member of the Year award honours individuals for exemplary efforts and dedication within a BICSI committee. Levoy is chair of the BICSI Cares Committee.

“BICSI Cares is an amazing effort to make a monumental difference in the lives of children everywhere,” said outgoing association president Michael Collins. “It’s hard to believe that, this year, we are celebrating the 20th anniversary of this charitable addition to BICSI and our conferences.”

According to the association, BICSI Cares started collecting donations for charities in cities where conferences are held over two decades ago. The idea started with member Ray Gendron who, while attending a conference, jokingly passed a hat around. It returned to him filled with money. Because there was no way to know who gave what amount, Ray gave the money to charity, and that was that.

“BICSI Cares is truly a labour of love, and I’d like to thank everyone who has been involved with the BICSI Cares Committee and who has donated so generously over the years,” added Collins.

Get ready to support BICSI Cares if your plans include attending BICSI’s Canadian Conference & Exhibition, being held May 2-5, 2016, at the Scotiabank Convention Centre in Niagara Falls, Ont. Chances are good the first face you’ll see at the BICSI Cares booth is Peter’s!