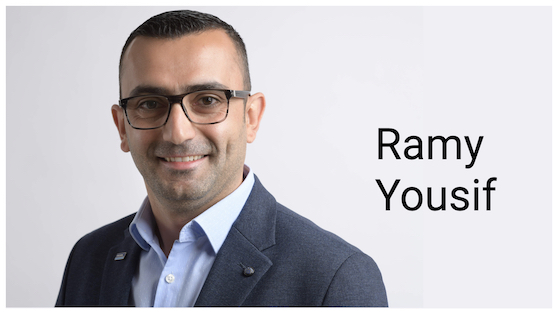 In announcing the appointment, Dave Syer (vice-president Westburne Canada), says Ramy started with Westburne in 2006 when, just one month after arriving in Canada, he joined as a warehouse associate.

He advanced through various roles and, in 2013, moved east to Rexel Atlantic, where he served as controller prior to becoming general manager.