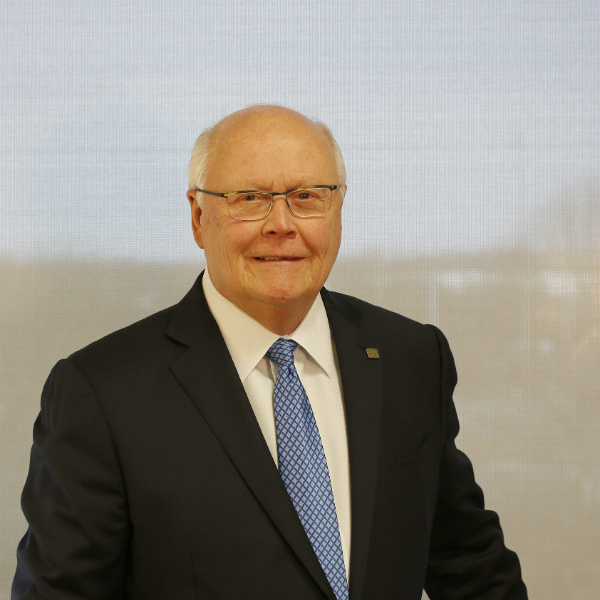 Leviton has announced that Bill Marshall, senior vice president of distribution sales and marketing, will be retiring this year, effective December 31, 2020. Bill has served the lighting, electrical and data communications industries in various sales and marketing roles for over four decades, and has spent the last 26 years with Leviton.

As senior vice president, Bill helped enhance Leviton’s sales and marketing team reputation, earning the company a number of industry awards. As far as his own industry contributions, Bill has been a recipient of the Edison Reports Lifetime Achievement Award, presented annually to individuals who have made outstanding contributions to the lighting industry over their careers. He has also been awarded the National Association of Electrical Distributors (NAED) Associate Award for outstanding efforts on behalf of Electrical Distribution and NAED.

“On behalf of the Leviton family and organization, I thank Bill for his 26 years of service. His work ethic, honesty and engagement style has provided the company with leadership that helped to fuel our growth in distribution,” said Daryoush Larizadeh, president and chief operating officer of Leviton. “Bill has been a mentor to many and will leave a legacy of service and excellence to the company. I look forward to continuing to work closely with Bill as we transition his successor through the balance of 2020 together.”